Provoked Creative Studios is a family run business founded by husband and wife team Brent and Gabriella Wilson. They specialise in graphic design for print, signage, merchandise, digital mediums, and soundtracks for promotional or short-films. They have worked with clients from the not-for-profit sector, artists and galleries, and private clients.

Brent and Gabriella were both trained in the visual arts, graphic design and music. Having first met in 1997, the artists reconnected at art school ten years later where romance led to collaborating. They have been working together ever since.

They have received a number of awards and grants for their collaborative artwork including National Association for the Visual Arts Artist Grant (2016); Highly Commended in the Paramor Prize, Casula Powerhouse (2015); APA Scholarship (2013); Arts Queensland Career Development Grant (2012); Australia Council New Work Grant (2011) and overall winner of the Wilson HTM National Art Prize, Jan Murphy Gallery (2009). Provoked’s work is held in the collections of Harvard University Library, the State Library of Queensland and the National Library of Australia.

When they aren't tinkering away in their studio, you can find them playing with their nearly two-year-old daughter Elkie, and fur babies Tully and Izzy, pottering in the garden, baking yummy vegan goodies, swimming in waterholes, volunteering for Animal Liberation QLD and every year packing Christmas hampers for  Micah Projects in West End. Gabriella is also completing her PhD in art and activism. 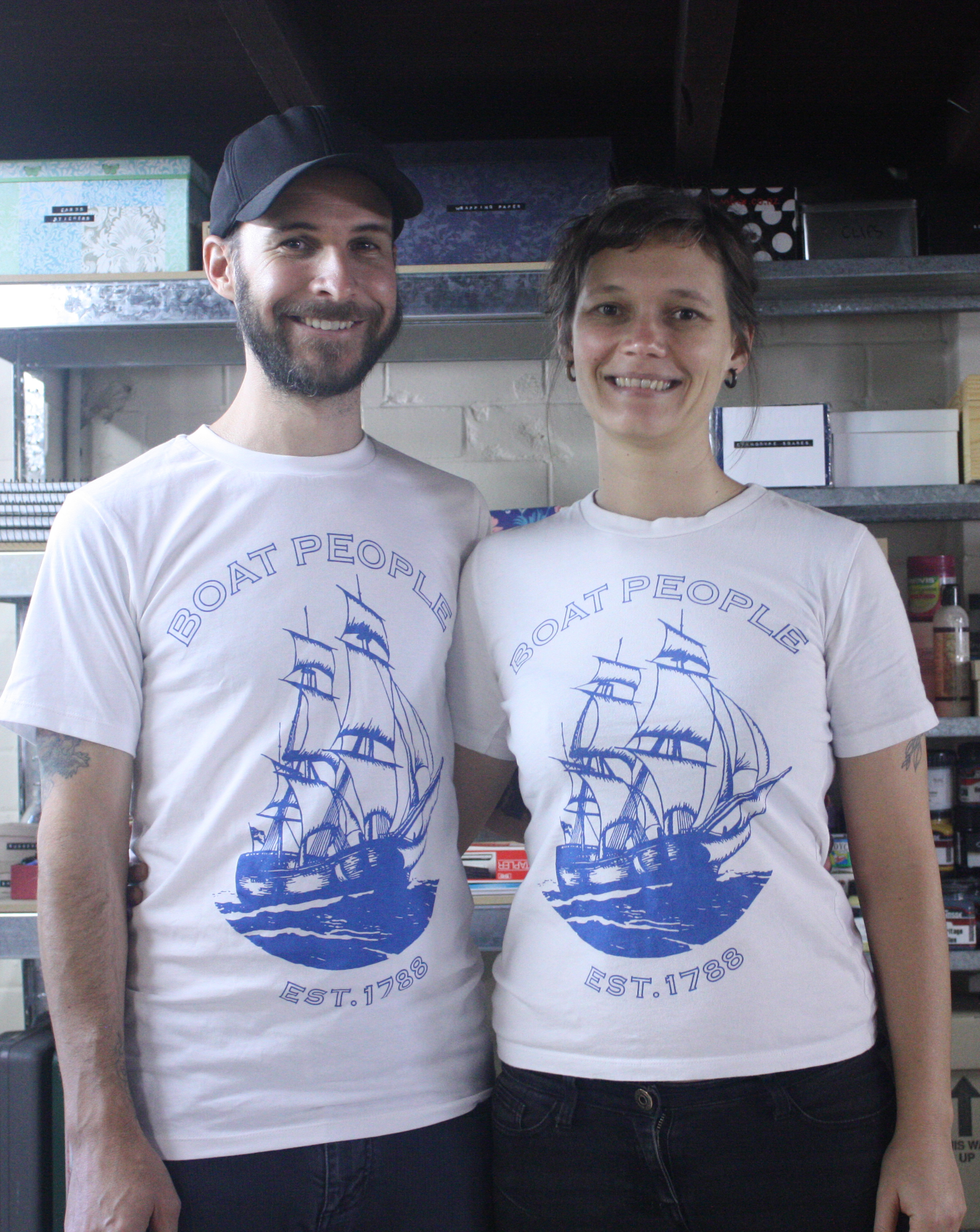